This summer we spent almost three months living in Vermont. The timing was less than ideal for a gardener, but we had a fabulous work trade opportunity to take advantage of, and family events to coordinate around. So this hard-core gardener did what any plant-obsessed person would do – I planted a garden in Missouri in May before we left, grew another garden in Vermont, and came back to Missouri three months later to learn the results of my ultimate plant and forget garden experiment.

I had already gardened in Missouri for four summers, so I knew a few things:

I selected a few crops that I knew would tolerate neglect: Peppers, Tomatoes, Potatoes, and Sweet Potatoes. I prepped the garden as usual, added soil fertility, planted deeply, and watered the young plants in well. I weeded the garden as best as I could, and covered the entire garden with a thick layer of straw mulch.

In this video, you’ll get a tour of the garden in late May, a few days before we left for Vermont. Everything looks so neat and beautiful!

Midway through the summer, my neighbor sent me this photo of the garden, because in all honesty, I missed it as one does a pet! I could tell that it was weedy, but I could also see some living plants and flowers! Lots of dill, lettuce going to seed, sunflowers in bloom! I felt encouraged. Maybe this plant and forget experiment would work after all! 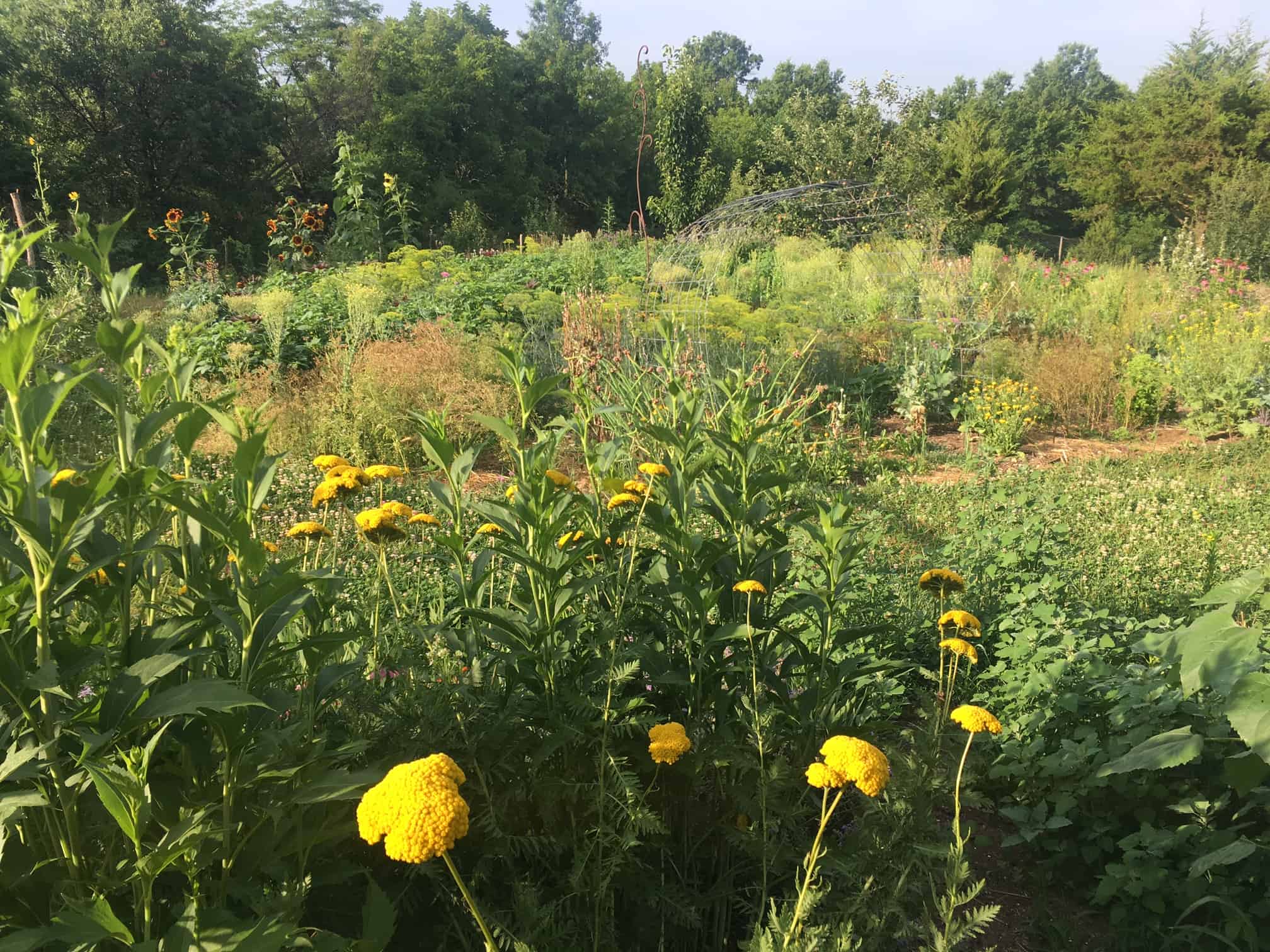 We returned home to Missouri on August 19th, and the first thing I did was rush into the garden. Wow, was I shocked. There was a jungle of weeds to deal with, plants that hadn’t seen water in weeks, and no remaining blooms. NE Missouri had been without appreciable rain for 3-4 weeks and the stress was showing in the garden. I felt quite low, knowing I had just left a thriving (about to be harvested) garden behind in Vermont.

Thankfully, it rained heavily a few days later, and I started clearing weeds before I took this video, so you will see a much happier garden than I saw when I returned. But, the weeds. Oh, the weeds!!!!

Since then, I’ve spent 1-2 hours in the garden each day, trying to prepare beds and plant a fall garden before it was too late. One bed at a time, Brian and I weeded, fertilized, watered, prepared beds, and sowed seeds. The peppers and tomatoes began to perk up, the newly sowed seeds began to sprout (along with a million and one dill seeds!!). As long as I keep cabbage worms out of the garden and keep on watering, we should have ample greens for the fall and winter.

So, was this plant and forget garden experiment a success? I’d say yes.

I don’t recommend planting a garden and ignoring it for three months, as it is certainly not the best way to get a bountiful harvest. But if circumstances dictate that you are not able to tend to your garden for a period of time – perhaps due to travel, illness, a family emergency, or longer work hours – then by all means, plant and forget your garden!

We are enjoying kale, some cherry tomatoes, lots of herbs, potatoes, and jalapeno peppers now, and hopefully we will be able to harvest a few sweet potatoes, make a bit of pesto, and overwinter kale and other greens.

Have you ever had to plant and forget a garden? What did you do, and how were your results? 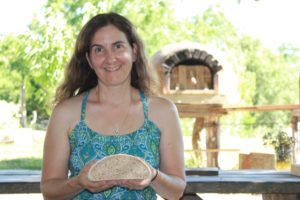 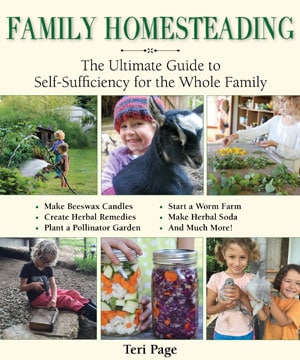